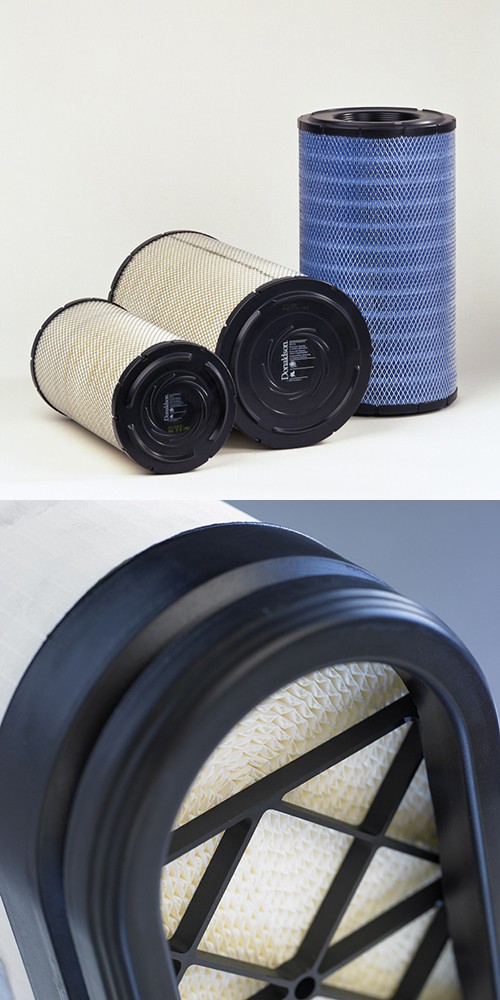 Most of our vehicles and machines are built with so-called combustion engines. This means that we obtain the energy we need by burning fuel in the engine. Each combustion in turn requires oxygen, which we get from the ambient air for this purpose. As is well known, this air is not clinically pure, but more or less contaminated with all kinds of impurities, such as dust, smoke, soot, and so on. It is therefore essential to filter the air that is burned in the engine very well beforehand. Only clean, dust-free air may enter the engine!

The first air filters are virtually the same age as the first internal combustion engines, but their efficiency has undergone a similar amazing evolution as that of the engines themselves.

Today, air filtration systems with the separation efficiency, pollutant absorption capacity and minimum resistance known from industrial dust removal are designed for almost any application, taking into account the specifics.

About the different types of filters 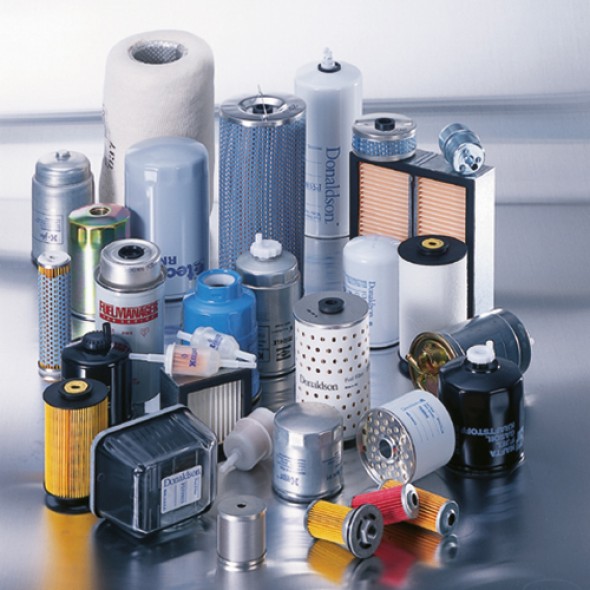 High-pressure fuel supply systems, efficient combustion, stringent emission levels - all these place high demands on the purity of fuels for internal combustion engines. Solid impurities and water can cause severe damage to pressure and injection systems and severely impair engine efficiency. The placement, design and filter media of fuel filters are developed in accordance with the requirements and specifications of engine manufacturers and are constantly optimized, taking into account a wide range of factors. Due to ever stricter emission limits and increasingly sensitive engines, fuel filtration has become one of the most important factors in engine design. 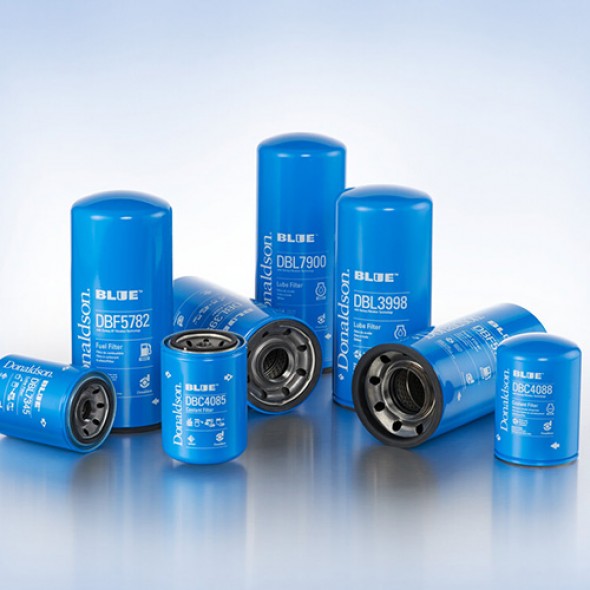 The function of the engine oil filter is to keep the engine oil clean and thus prevent dry friction and damage to the engine. The filter provides clean, particle-free oil that forms a high-quality oil film with good lubricity between the various engine parts. Pollutants such as abrasive particles must be separated, thus ensuring the long-term function of the oil.
Different engine oils and different applications naturally place different demands on oil filters, but their basic task has not changed over the decades: to maintain the lubricity of the oil, ensure a high level of pollutant absorption, and thus guarantee a long service life and less frequent maintenance (replacement) of the lubricating oil system.

More about our product portfolio 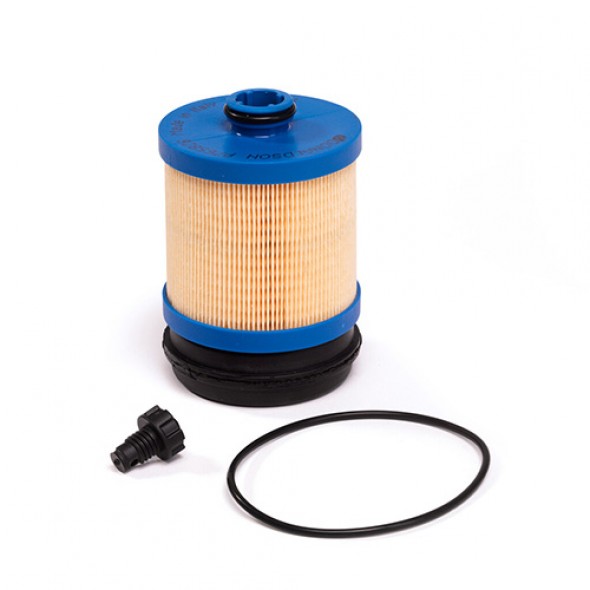 Internal combustion engines are becoming more and more precise and efficient. The various environmental and legal requirements, as well as more precise operation, demand cleaner components, continuous filtration of the circulating cooling water, the Adblue liquid used, but also the oil mist and the crankcase gases discharged from the engine.
Nowadays, a high-performance machine is equipped with 10-15 different filters.

Our company strives to have the most common types of these additional filters in stock in order to be able to supply all filter elements from a single source for a wide range of machines and vehicles. We offer products from MANN+Humel, Donaldson and HIFI for our customers.

The term hydraulics in the context of filters refers to the technical knowledge of transmitting and controlling various forces and movements by means of fluids.
The most commonly used hydraulic technology is oil hydraulics (mineral oil, synthetic oil, vegetable oil or emulsion). In certain applications, non-flammable or non-flammable fluids such as polyglycol solutions or various esters, are also used.
Hydraulics is based on the principle that fluids are incompressible, so that the transmission of forces takes place with relatively low losses (e.g. friction).

The pressure is generated by pumps. The force is converted into perfectly metered movements and power by means of hydraulic cylinders or hydraulic motors, and with the help of various regulators and control devices.
The development of hydraulics has been extremely dynamic in the last two decades. The speed of movement of machines has increased, and the transmitted force has become increasingly larger. In addition, the movements have also become increasingly complicated and complex. In modern hydraulics, the application of various movements and power simultaneously is not uncommon, whether it is a hydraulic excavator, an injection molding machine or a metal press.

Modern vehicles have hydraulic steering, construction machinery is built with hydrostatic drive. In airplanes and helicopters, the movements required for maneuvering are all hydraulically driven. It is also impossible to imagine modern theater without hydraulics. Hydraulics have become a natural part of our everyday lives.